Drum Major CHRISTIAN FRANKL is a fourth-year student studying Political Science and Music from Ames, Iowa. He was a member of the Alto Saxophone section for two seasons and was an undergraduate staff member during the 2021-2022 season. After performing with the HMB virtually in the fall of 2020, Christian traveled with the band in the 2021-2022 season to Indianapolis for the Big Ten Championship game and to Orlando for the Citrus Bowl. Prior to becoming a Hawkeye, Christian attended Ames High School under the band direction of Chris Ewan and Andrew Buttermore. He served as a drum major for two seasons with the AHS marching band and was an Iowa All-State choral musician.

While being a member of the HMB is Christian’s favorite part about being a Hawkeye, it is not his only involvement on campus. He is a voice student in the School of Music with Professor Steven Swanson, and has been a member of the University Choir for three years. Christian was elected as a senator  of the University of Iowa Student Government and is a member of Phi Alpha Delta Pre-Law Fraternity. He is also a brother of Phi Mu Alpha Sinfonia. Christian studied Politics and Law at the University of Edinburgh in Edinburgh, Scotland, through the UI Regents Semester program during the spring of 2022. Outside of school, Christian has interned with the Iowa Attorney General’s Office and worked on a United States Senate campaign. Christian loves band, travel, soccer, and being a Hawkeye! 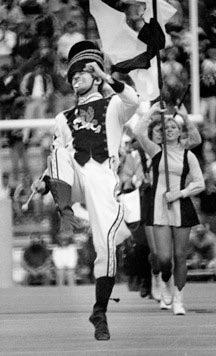 (HMB alums: e-mail Dr. Eric Bush with the names of former HMB drum majors so we can expand this list!) 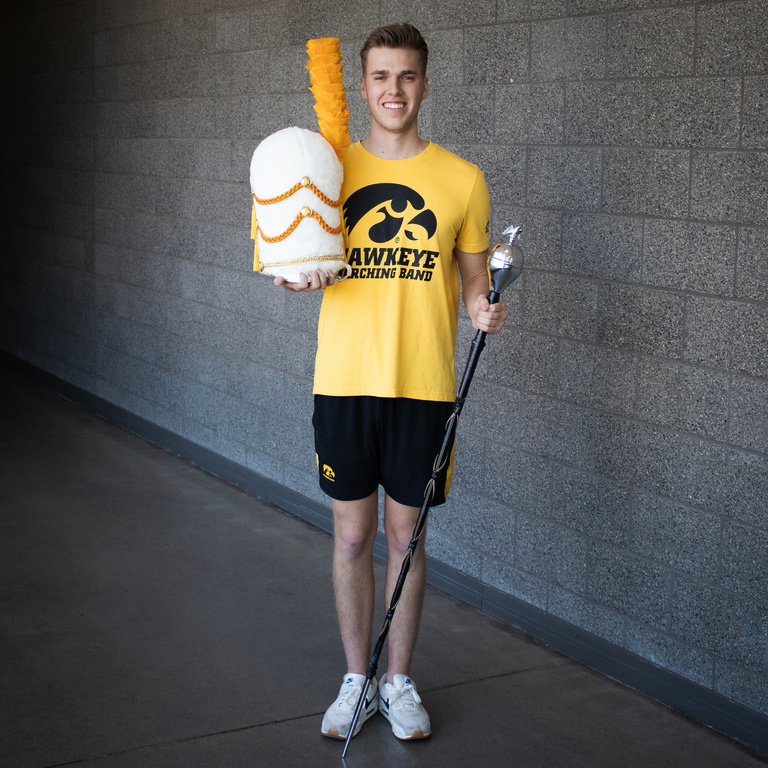