Cory Schmitt previously served as the Director of Bands at Forest City High School and Middle School, as well as the Director of Wind Symphony at Waldorf University. At Forest City schools, Cory teaches grades 6-12, conducts 4 different bands, and currently has over 200 students in his program. Under Cory’s direction, the FCHS Marching Band grew from 58 to 120 members. His ensembles earned Division I superior ratings at every state-level event they attended, as well as 1st place finishes at the Adventureland Festival of Band and 4-time consecutive champions at the Algona Band Days Marching Contest.

In 2017, Cory joined the music staff at Waldorf University, where he assumed the role of Director of Wind Symphony as well as Adjunct Professor of Music. Since his arrival, the Waldorf Wind Symphony has grown in quantity of membership and quality of performance, as the ensemble has performed challenging wind band repertoire. He has also taught trumpet lessons and Wind Conducting courses as well. Cory earned his Masters Degree in Wind Conducting and Trumpet Performance from the University of Northern Iowa in 2014, and his Bachelor of Music with a concentration in Music Education from James Madison University in Harrisonburg, Virginia in 2012. His conducting teachers have included Dr. Stephen Bolstad, Mr. Scott Rikkers, Dr. Danny Galyen, and Dr. Ronald Johnson.

Cory is extremely excited to join the University of Iowa Bands staff, and will be making the move to the Iowa City area in August with his wonderful wife Teresa, their two children Eddie and Charlotte, and their dog Luna. 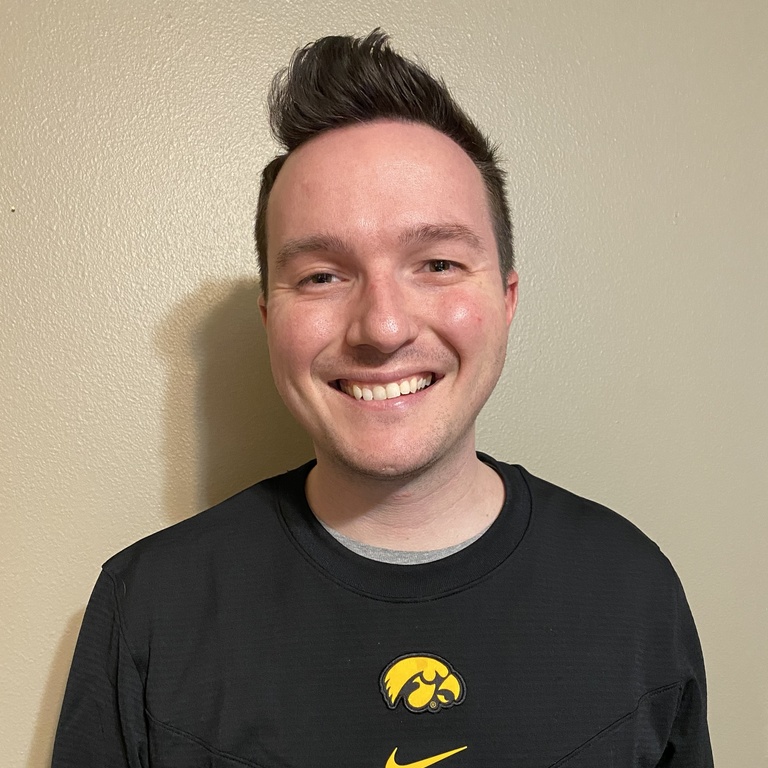