Drew Bonner is a musician, composer, performer, and teacher. He is currently a DMA student at the University of Iowa where he is a recipient of the Iowa Performance Fellowship. He is a founding member of FivE, a euphonium quartet that performs theatrical shows and incorporates staging, choreography, singing, acting, and comedy into each performance.

A very active composer and arranger, Drew writes dozens of arrangements for high school and college marching bands across the country— including numerous arrangements for the HMB since 2018! His compositions have also been played around the world. His most recent piece, "A Moment of Truth for euphonium and piano," was premiered in July 2021. 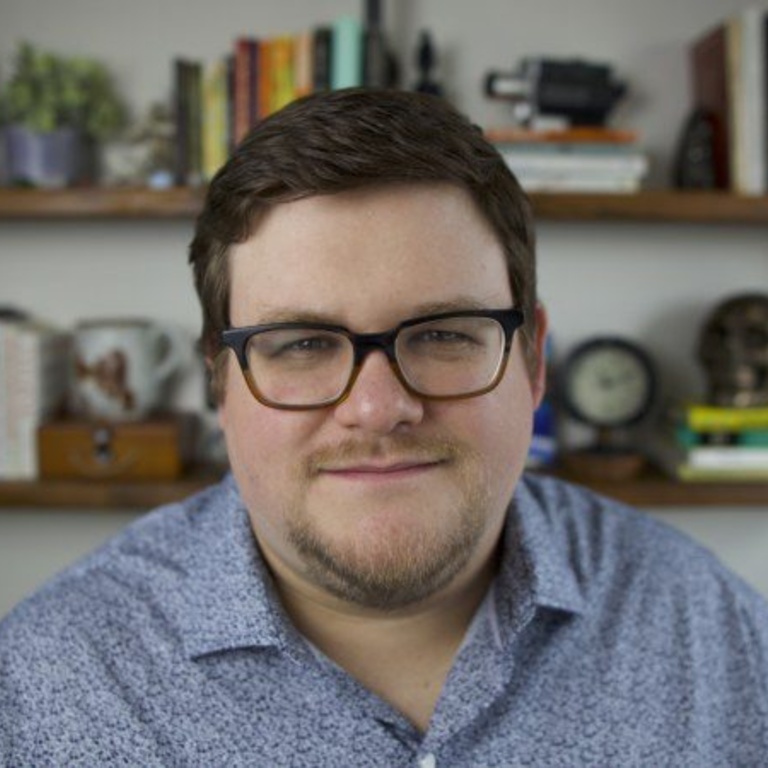