ELLA MCDANIEL is thrilled to begin her second year at the University of Iowa as the Golden Girl in the Hawkeye Marching Band. Ella comes from Candia, New Hampshire and she has been twirling since the age of five. Since starting twirling, she has competed individually and with her team M Twirling Team at local, regional, national, and international competitions.

Ella has earned numerous state, regional, national, and world titles. She is the 2019 Junior Miss Majorette of America and Junior Grand National Twirling Champion. She is a multi-time World Open Solo, X-Strut, and Rhythmic Champion. Ella is also a member of Team USA and is representing the country at the WFNBTA World Championships in solo, two baton, x-strut, and rhythmic twirling events. At the 2019 IBTF Grand Prix she represented the United States in solo, two baton, and duet and earned a silver medal.

Ella is a sophomore majoring in Health and Human Physiology: Exercise Science on the Pre-Physical Therapy track. After receiving her bachelor’s degree, she hopes to pursue her doctorate in physical therapy and one day become a pediatric physical therapist. Ella loved twirling for the Hawkeyes last year and is beyond exciting to continue doing so in the 2022 season!

(HMB alums: e-mail Eric Bush with the names of former HMB Golden Girls/Baton Twirlers so we can expand this list!) 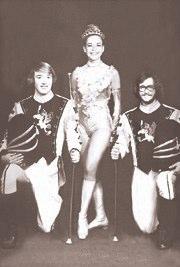 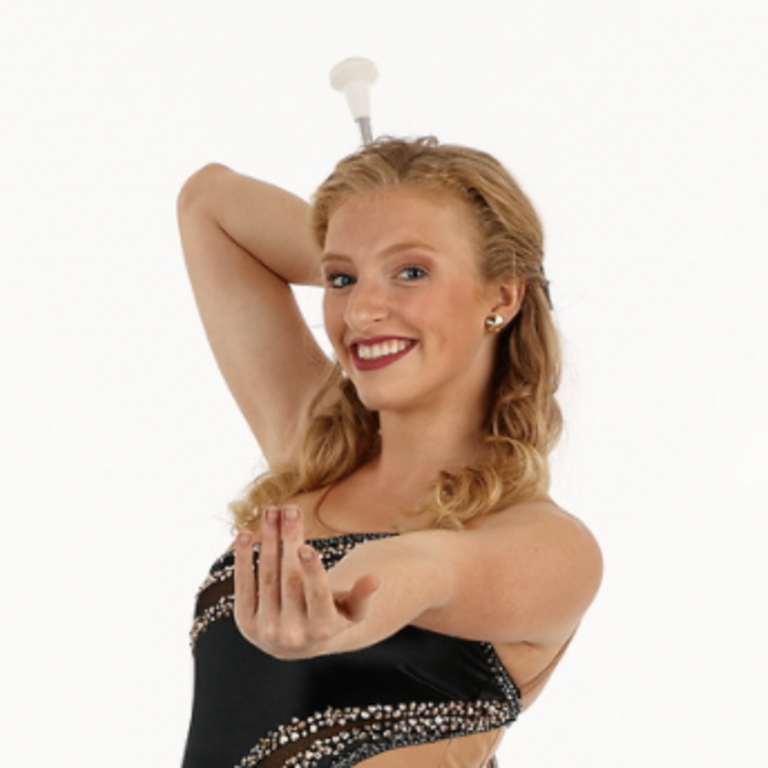