Eric W. Bush is Associate Director of Bands and Director of the Hawkeye Marching Band in the School of Music at the University of Iowa.  In this role, he leads the athletic band program, conducts the Iowa Concert Band, and teaches various other courses, including marching band techniques and band arranging.

From 2015-18, Bush served as Assistant Director of Bands and Jazz Studies at The Pennsylvania State University. He was actively involved with all operations of the Marching Blue Band and volleyball, basketball, and hockey pep bands. Also a member of the conducting, jazz, and graduate faculties, Bush worked with concert bands, taught undergraduate conducting, coached jazz combos, and directed the Inner Dimensions jazz ensemble.

From 2012-15, Bush served as a graduate teaching assistant at the University of Iowa where he earned the Doctor of Musical Arts degree in Band Conducting and published his thesis titled The History of the Big Ten Band Directors Association (1971-2015). His duties at Iowa included serving as guest conductor of the concert ensembles as well as being a staff member for the Hawkeye Marching Band and the Iowa Pep Band. He performed regularly as a trumpet player in the University of Iowa Symphony Band under the direction of Richard Mark Heidel, holding the position of principal trumpet from 2013-14. He also worked extensively with the Jazz Department at Iowa, where he played lead trumpet in Iowa’s premiere jazz big band, Johnson County Landmark, under the direction of John Rapson. He also served as director of the Jazz Repertory Ensemble. In spring 2015, Bush joined the faculty of Cornell College (Mt. Vernon, IA) as Visiting Director of Bands where he served as conductor of the wind ensemble and jazz ensemble.

Prior to his appointment at the University of Iowa, Bush served as director of bands and assistant professor at Suffolk County Community College in Long Island, NY (2008-12) where he conducted the symphonic band, jazz ensemble, and taught trumpet lessons. He also founded the S.C.C.C. Symphonic Wind Ensemble, an elite ensemble that performed for the inauguration ceremony of Suffolk’s sixth president, and which premiered the work Luminiferous Ether by faculty composer Alexander Nohai-Seaman.

Originally from Michigan, Bush earned his bachelor’s degree from Central Michigan University where he studied trumpet with Dennis Horton. He holds a master’s degree in trumpet performance from the University of Montana where he served as graduate teaching assistant for bands. His primary teachers there were Steve Bolstad, Leon Slater, Kevin Griggs, and Lance Boyd. While residing in Montana, he also enjoyed a two-year appointment as third trumpet in the Missoula Symphony.

Bush is very active in the music community, as he guest conducts, clinics, and adjudicates regularly. His professional affiliations include the College Band Directors National Association (CBDNA), Big Ten Band Directors Association (BTBDA), and the Iowa Bandmasters Association (IBA). Bush has served as faculty advisor to both the Penn State and University of Iowa collegiate chapters of the national music fraternity Phi Mu Alpha Sinfonia. In this capacity, he was recently honored with the coveted Orpheus Award. Dr. Bush lives in Iowa City with his wife, Alex, and their son, Brecken. 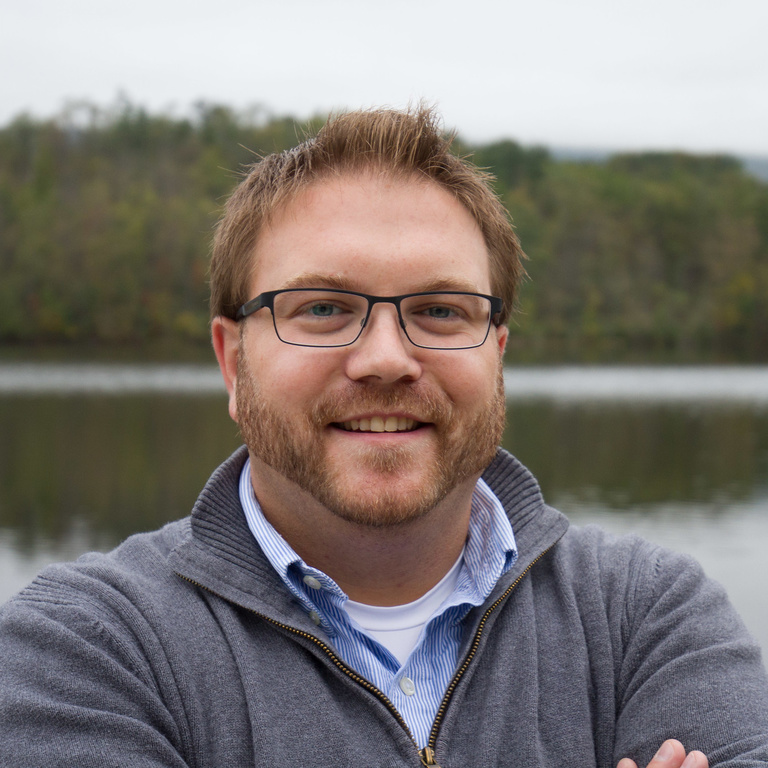