Myron Peterson, a teaching assistant at the University of Iowa, previously spent twenty-one years as a director of bands at Urbandale High School in Urbandale, Iowa, from 1998 to 2019. During his tenure, the Urbandale High School band program grew in size from 110 students to more than 180 students. In 2006, Peterson directed the Urbandale Wind Ensemble as the class 4A honor band at the Iowa Bandmasters Association Conference. The band since appeared three times at the IBA Conference as a clinic band: in 2008 for the “Band Boot Camp,” in 2014 as an ensemble in service to the Young Conductors Symposium, and in 2016 presenting a clinic titled, “Developing Non-Verbal Communication in the Concert Band.” Peterson led performances with the Urbandale bands across the United States, having performed concerts and collaborated with bands in Iowa, Minnesota, Ohio, Indiana, New Jersey, Connecticut, Hawaii, and Missouri. Prior to his arrival at Urbandale, Peterson taught for two years in the Oskaloosa Community School District, also in Iowa.

Peterson performs regularly with the NOLA Jazz Band, Tony Valdez Large Band, the Plymouth Brass Consort, The Metropolitan Brass Quintet, and as a freelance trombonist in various chamber settings around Iowa and in eastern Colorado, areas. He has performed with the Boulder Philharmonic, and in the pit orchestra at the Civic Center of Great Des Moines for national touring productions such as The Color Purple, High School Musical, and Chicago. He is an active adjudicator and clinician in the concert, jazz, and marching band fields. 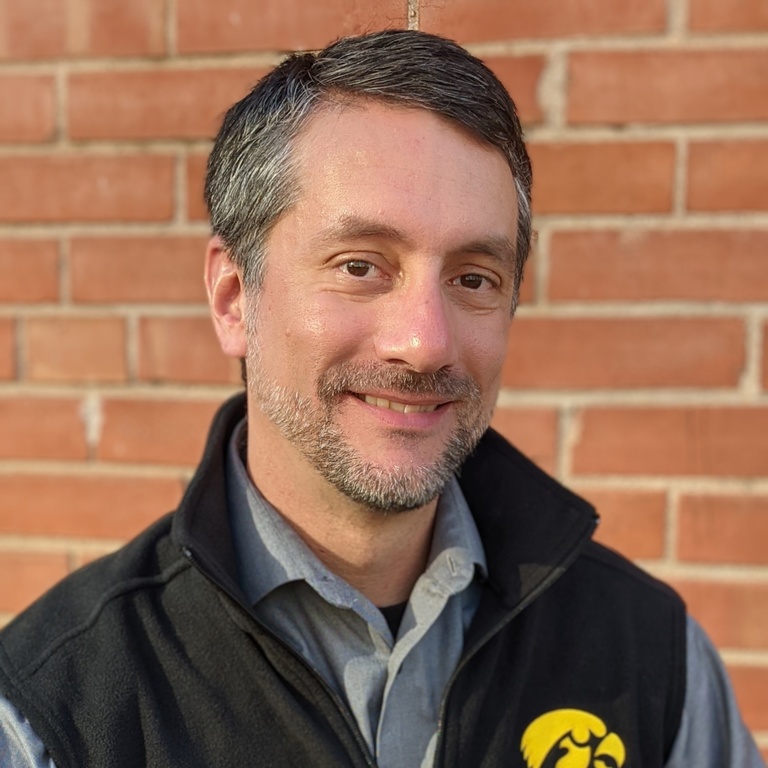